Your search for "all" returned the following results: 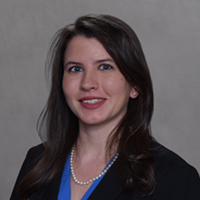 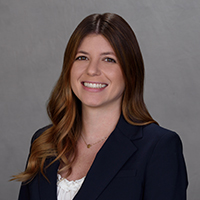 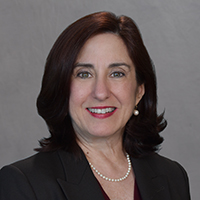 Cristina Brodermann is a partner at Walton Lantaff Schroeder &Carson, having joined the firm in 1999. 954-463-8456 | vCardChristopher is an Associate in the Fort Lauderdale office of Walton Lantaff Schroeder & Carson, LLP. Prior to joining Walton L... 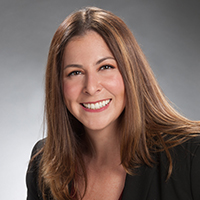 Sara Sandler Cromer is a Partner in the Firm’s Fort Lauderdale office. Mrs. Cromer has been with Walton Lantaff since graduating from law school in 2008. 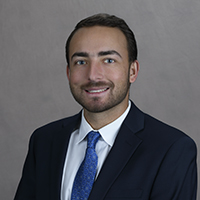 305-671-1352 | vCardJosh D. Davies is an Associate at the firm’s Miami Office, where his practice focuses primarily on first-party property insuranc... 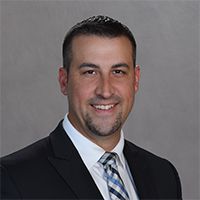 Mr. Elmore joined the firm in May 2016 after merging his practice with WLSC. 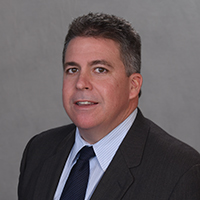 Thomas Falcon was born and raised in Miami, Florida. He is a graduate of Christopher Columbus High. 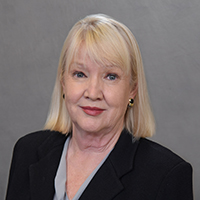 Deborah FitzGerald has devoted a substantial portion of her practice to the defense of professionals in malpractice cases. 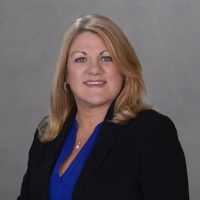 Allison Hartnett joined the firm in 1987 as a law clerk and has continued her career at Walton Lantaff for the past 29 years. 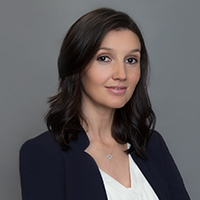 813-775-2384 | vCardBlair Hysenlika has been an associate with Walton Lantaff since July 2018 and practices in the area of insurance defense. Before a... 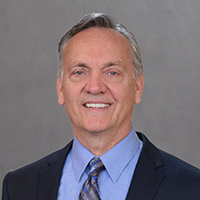 John P. Joy is a senior partner in the firm and is rated AV-Preeminent by Martindale-Hubble. He joined the firm in 1981 upon graduation from law school. 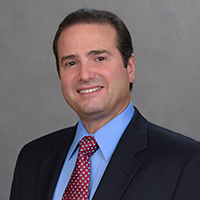 Stephen Kaufer is a Senior Partner in Walton Lantaff’s West Palm Beach office. Prior to joining the firm in 2001, Mr. Kaufer had a significant background in insurance defense. 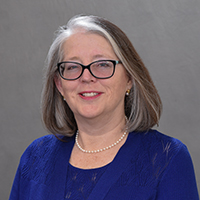 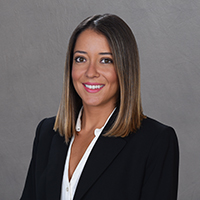 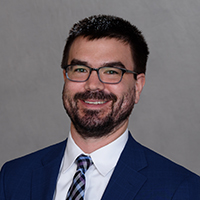 305-671-1325 | vCardMeagan Nicholson is an associate at the firm’s Miami office, where her practice focuses primarily on insurance defense litigatio... 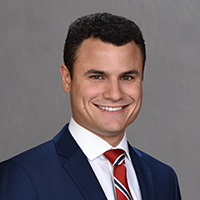 Jose Pagan joined the firm in 2016. Jose’s legal career spans over 15 years handling both first-party and third-party claims, and over 25 years experience in the insurance industry. 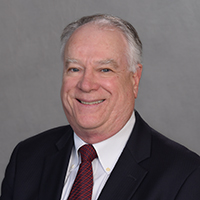 Bernard I. Probst is a senior partner at Walton Lantaff Schroeder & Carson, having joined the firm in 1978. 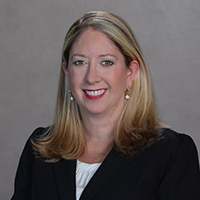 Michele Ready joined the firm in 1997. Prior to joining the firm Ms. Ready worked in business management after obtaining a B.A. degree in Music with a minor in Marketing. 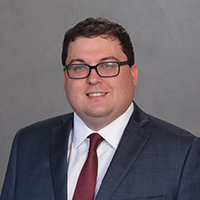 Ian Ronderos joined Walton Lantaff Schroeder & Carson LLP as a law clerk in January of 2008, while still a law student. 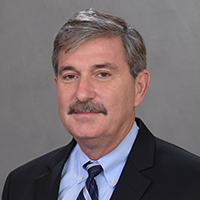 Richard G. Rosenblum, Esq., is the current Managing Partner of Walton, Lantaff Schroeder and Carson, LLP and has been a member of the Firm since 1983. 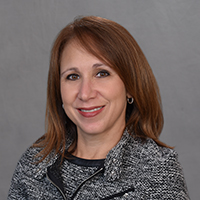 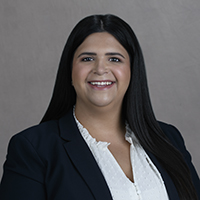 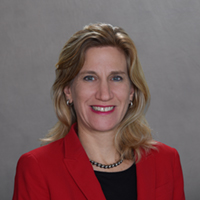 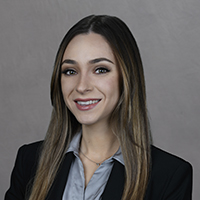 954-713-1411 | vCardKristen Weiss is an Associate at the firm’s Fort Lauderdale office, primarily practicing in insurance coverage law and appellate... 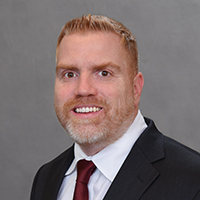