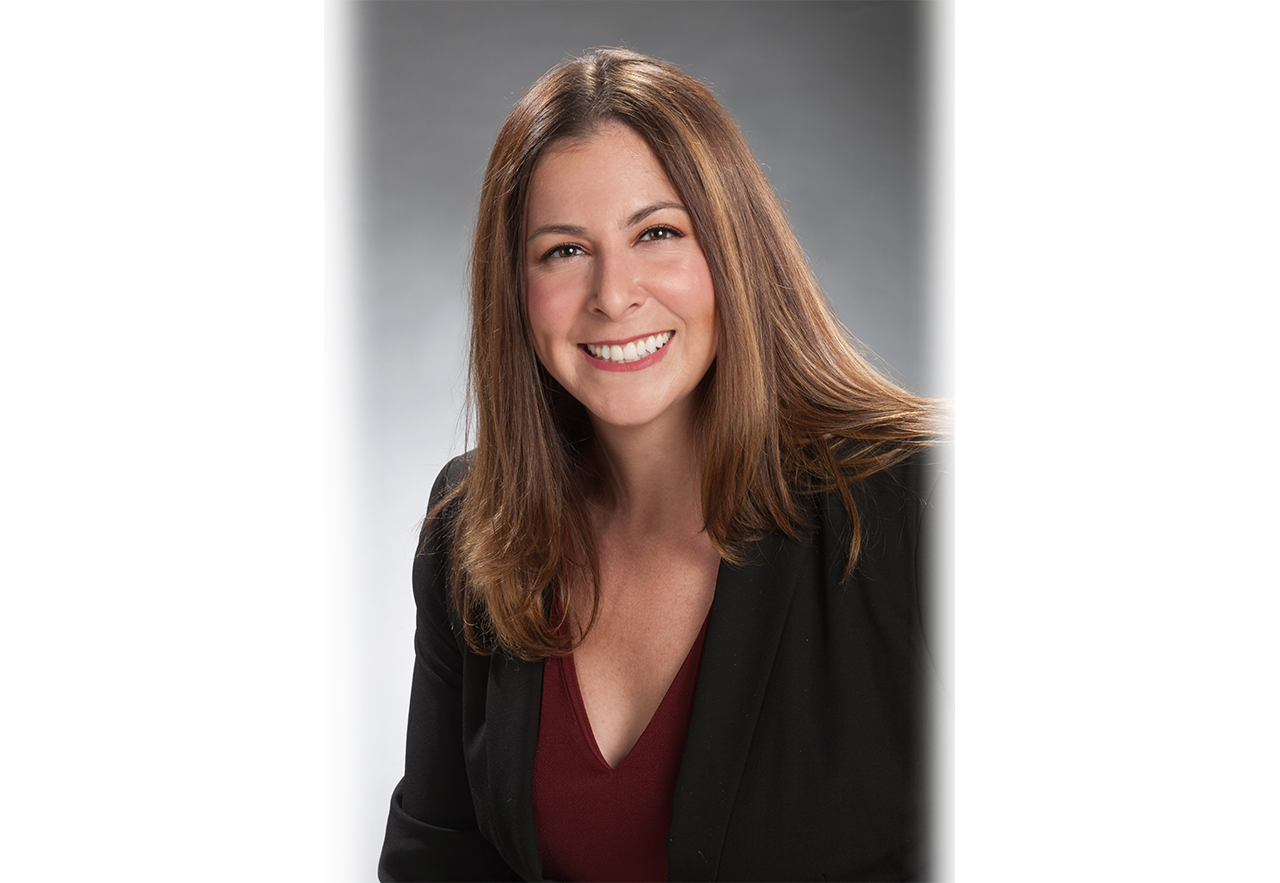 Sara Sandler Cromer is a Partner in the Firm’s Fort Lauderdale office. Mrs. Cromer has been with Walton Lantaff since graduating from law school in 2008. Mrs. Cromer practices in insurance coverage law and appellate law.