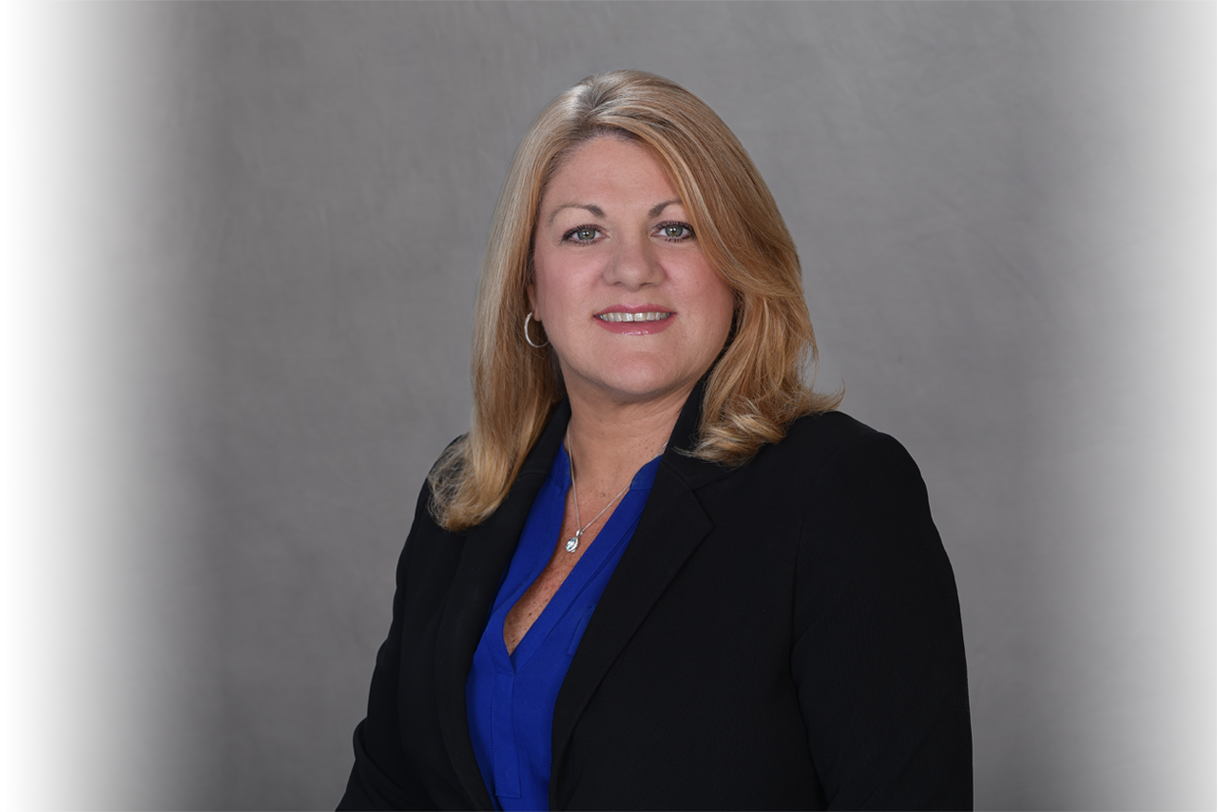 Allison Hartnett joined the firm in 1987 as a law clerk and has continued her career at Walton Lantaff for the past 29 years. Ms. Hartnett has been a Senior Partner with the firm since 2002 and has served as the Office Manager of the Miami office for many years. Ms. Hartnett oversees the office’s community service projects.