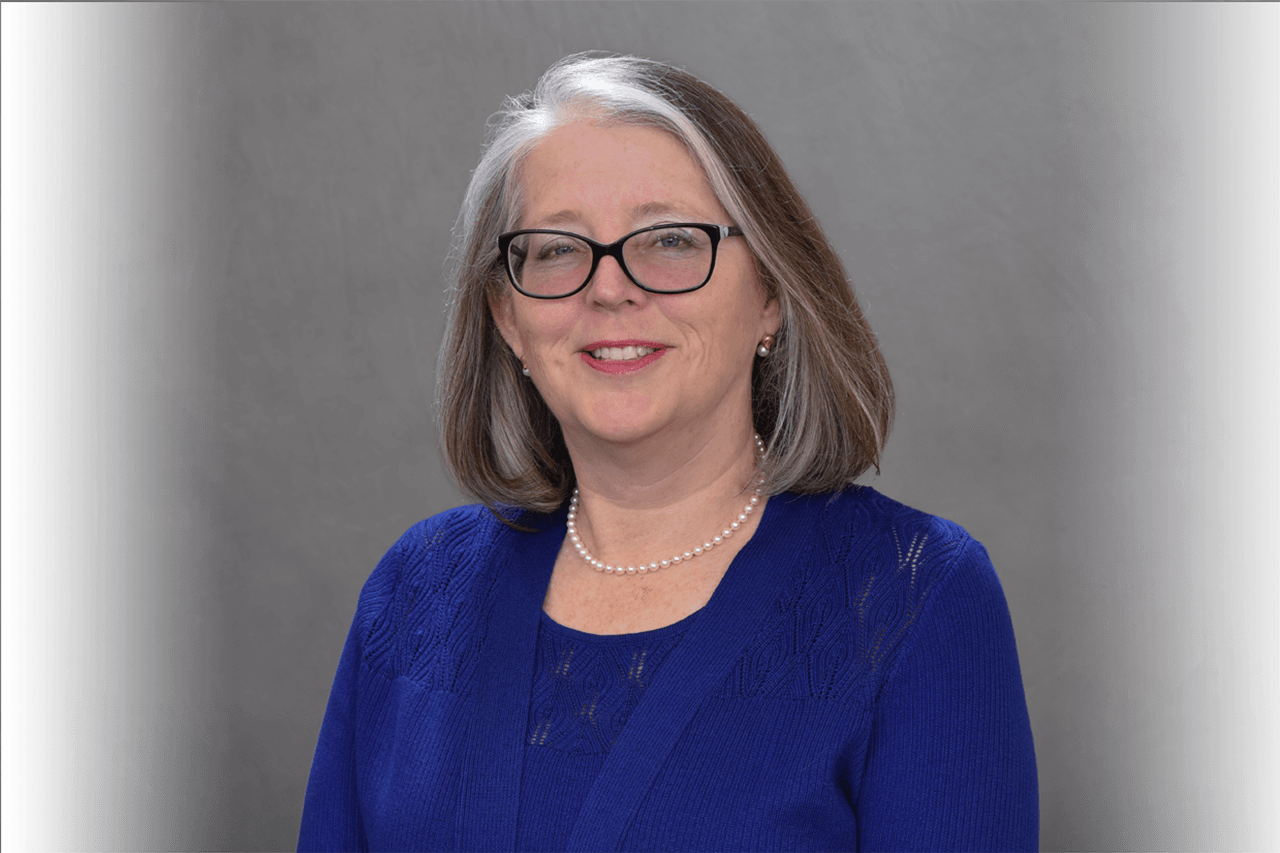 Originally from Philadelphia, Pennsylvania, the City of Brotherly Love and soft pretzels, Ms. Leahy graduated Magna Cum Laude from Lycoming College, where she majored in Literature, and then attended Temple University School of Law, where she was on the Dean’s List. After temporarily moving to Florida due to her husband’s job transfer, she decided to stay in the South Florida warmth, and received her Juris Doctor from Nova University. After working a brief stint as in house counsel for an insurance company, she joined Walton Lantaff in 1983, and was elected to Senior Partner in 1992. Ms. Leahy is the first female Senior Partner in the firm’s history. Since becoming a partner, she has held several management positions in the firm and is responsible for the firm’s seminar program.