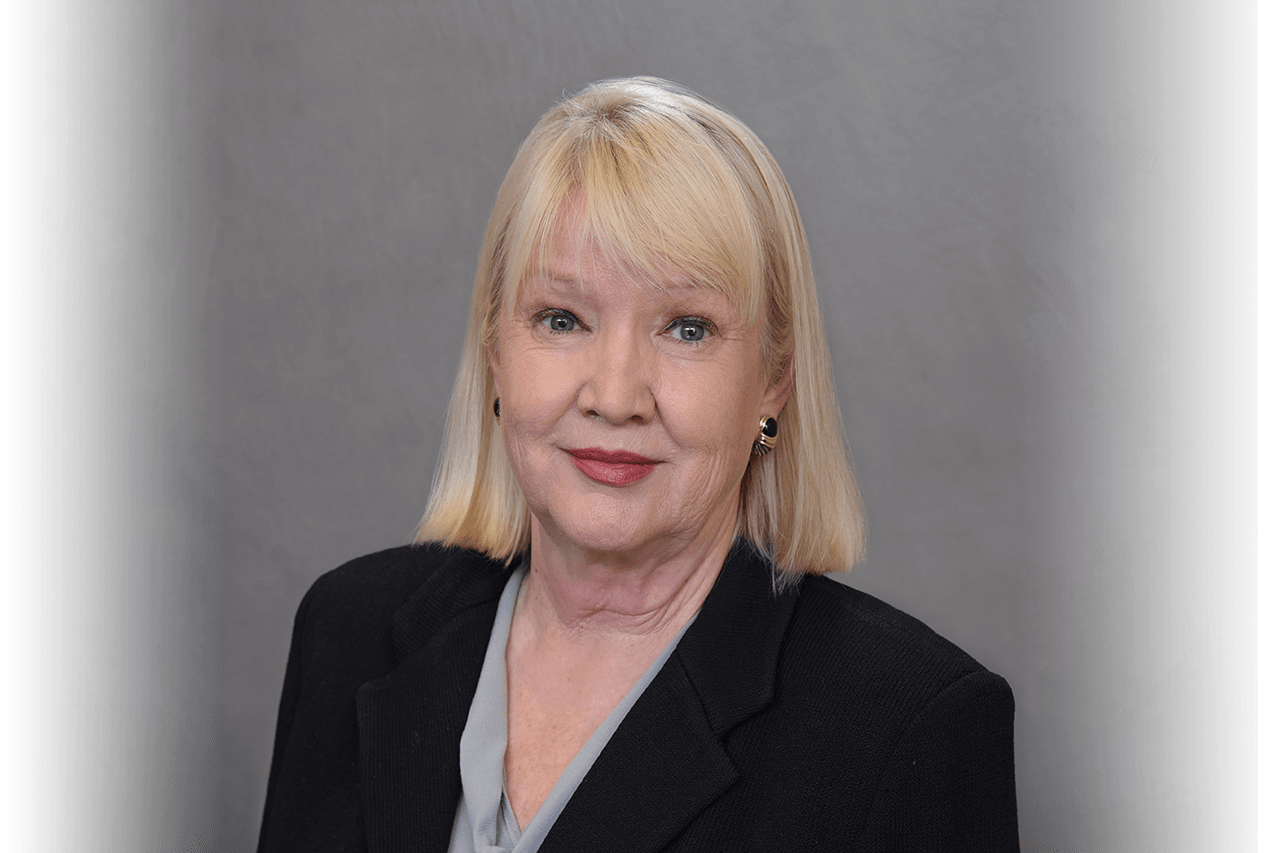 Deborah FitzGerald has devoted a substantial portion of her practice to the defense of professionals in malpractice cases, including lawyers, certified public accountants, realtors, and appraisers. Ms. FitzGerald also has extensive experience in general commercial and personal injury litigation. She has substantial jury, non-jury and arbitration experience in both state and federal courts, as well as appellate experience.