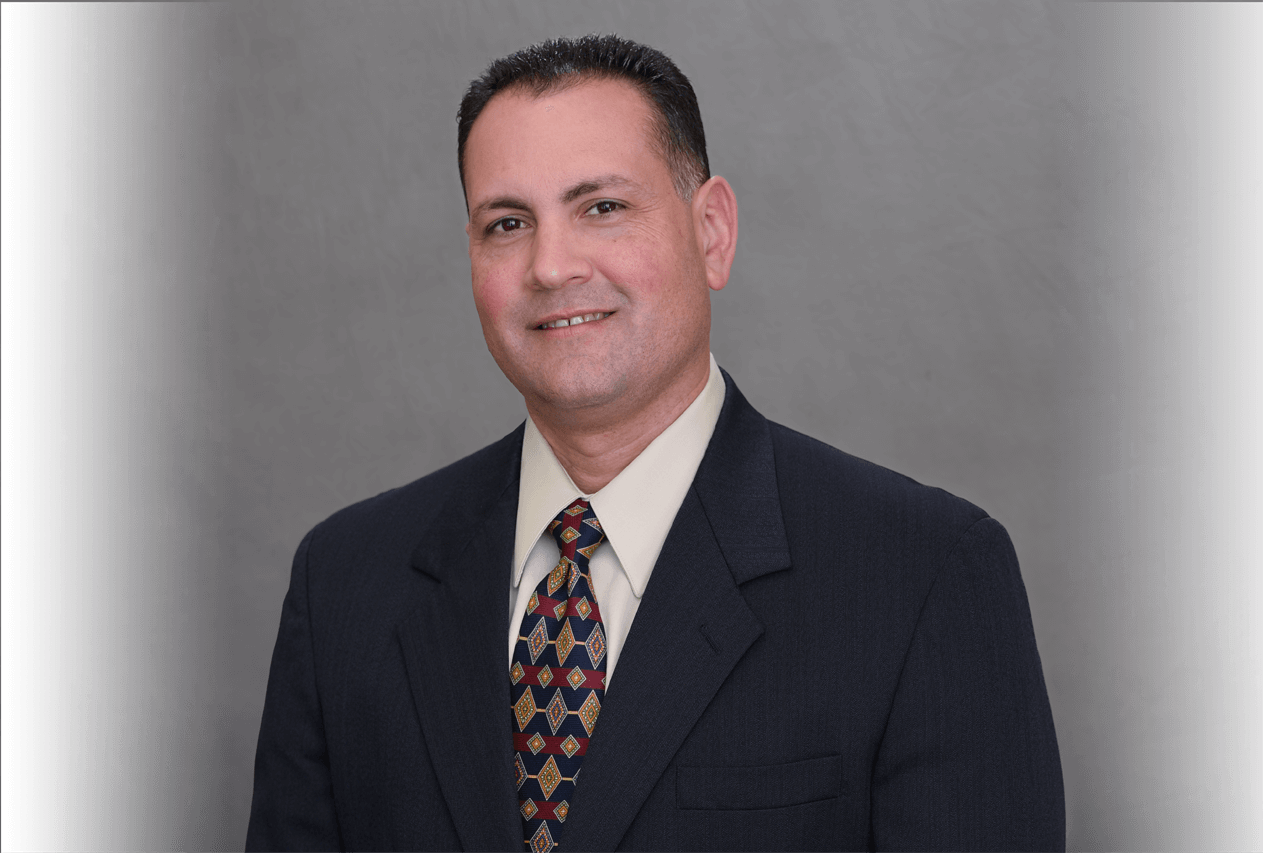 Jose Pagan joined the firm in 2016. Jose’s legal career spans over 15 years handling both first-party and third-party claims, and over 25 years experience in the insurance industry. Prior to joining Walton Lantaff, Jose worked as in-house counsel for a Florida-based commercial property and casualty insurer. He also previously worked as an Insurance Agent, in addition to both an Insurance Specialist and an Investigator for the Florida Department of Insurance. At Walton Lantaff, Jose focuses his practice primarily in the areas of insurance defense and regulatory matters, at both the trial and appellate levels.

Jose is rated AV Preeminent by Martindale-Hubbell and has earned the Certified Investigator designation from The Council of Licensure, Enforcement, and Regulation (CLEAR). Jose is certified by the Florida Supreme Court as a Circuit Court Mediator and was also formerly trained as a Mediator by the American Arbitration Association. He is actively involved with the Department of Financial Services and the Office of Insurance Regulation, two agencies responsible for the regulation, compliance and enforcement of statutes related to the business of insurance. He provides continuing education courses for adjusters, has been published in various insurance publications, and is a presenter at the Florida Insurance Fraud Education Committee (FIFEC) annual conference.

Jose earned his undergraduate degree from Florida State University. He went on to earn his Juris Doctor from the University of Miami School of Law. He is also fluent in Spanish.