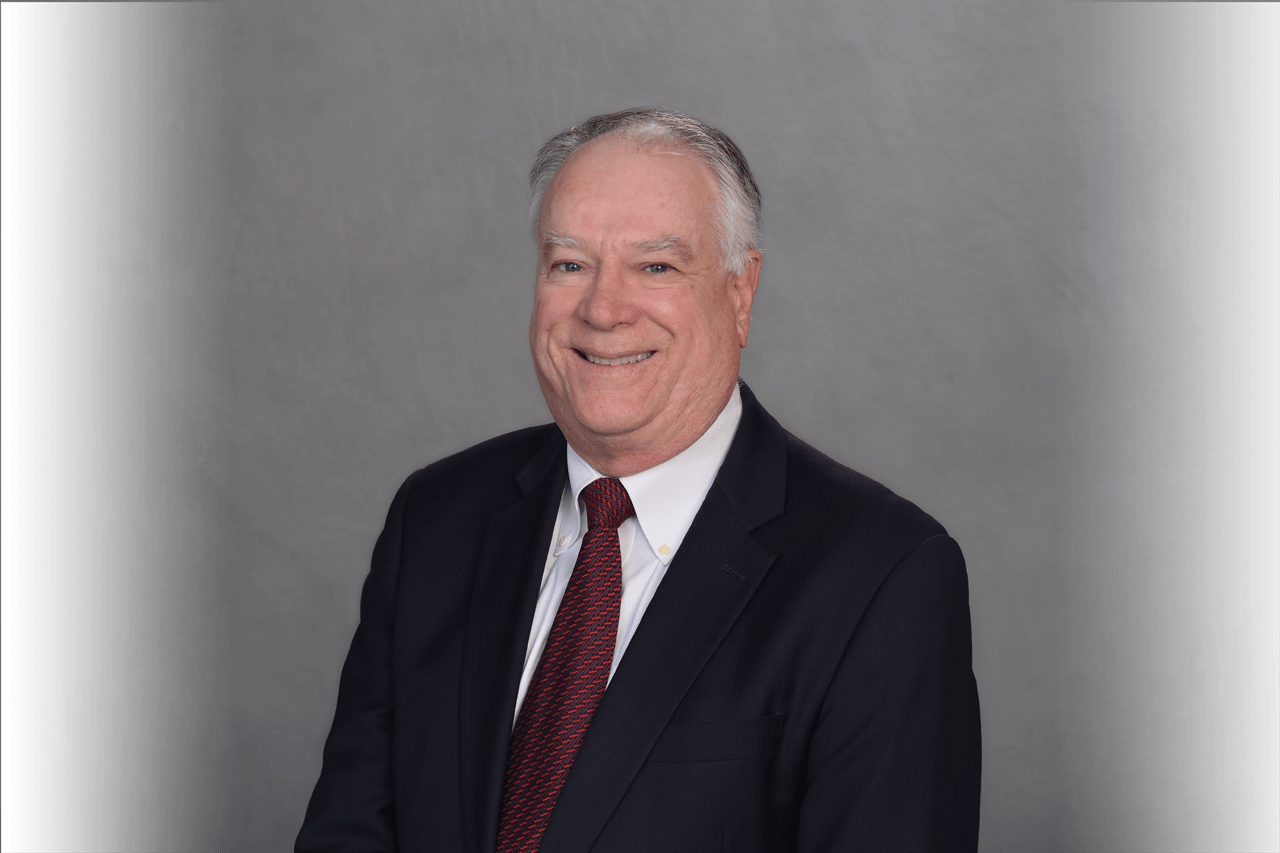 Bernard I. Probst is a senior partner at Walton Lantaff Schroeder & Carson, having joined the firm in 1978. He handles a statewide practice in insurance defense litigation and has handled virtually every form of insurance defense matter in the numerous jurisdictions and venues throughout Florida, including jury trials, bench trials, arbitrations and administrative hearings.

Mr. Probst served as Managing Partner of the firm from 2002-2008 and is certified by the Florida Department of Insurance as an Instructor for continuing education credit for insurance adjusters. For more than 30 years, he has lectured throughout the Southeastern United States on insurance defense matters and has appeared as a guest on the television show “Workers Compensation Today.”